The things no one tells you about being an Entrepreneur.

It’s kinda funny really, ok maybe not, but sometimes, I look back and I laugh, then I cry… When I was left without my nice little cushy IT job in March 2008, I assumed a lot of things.  First, I thought “Ok Great, the husband is gone, now no job either?  This really is NOT my year.”  I could not have been more wrong, but we will get into that another time.  Secondly, I just knew that once I cried my eyes out, hid in my closet and ate a ton of Lorna Doone Cookies, I would feel better, but umm that didn’t quite work out either, and a lot of my clothes no longer would fit.  My life sort of felt like I had ZERO control over what would happen next… but after three months, I realized, God had my back all along.  This was HIS PLAN taking over that of my own, and BOY did he do some big things!

I should have written a book like all of the other “what to expect” series, but titled it “What to expect when your entire life starts to crumble.”  I had mastered the art of depression and excuses and well from the looks of it, I was enjoying it because I CHOSE to stay in that dark place for three months! Yes, you read it right, three full months, I cried, hid in my closet and ate cookies… Judge on or catch on.

I got up and began to BECOME who I knew I was meant to be.  Sounds weird but my entire life up to this point had been all about everyone else. I had no identity of my own.  I searched for a job for a year, and nothing.  Degrees didn’t matter, experience didn’t matter, the market had crashed, a lot of money was lost and opportunities just were not there, so I created my own.  I was losing everything I had known, and in the midst of that, I found me.  I found my voice through the eye of a camera.  It didn’t matter what it was, I photographed it… People started to follow my blog, follow my crazy days, my down days, and they loved to read whatever I decided to share.  I started to make a name for myself, I was becoming Tasha Prescott and didn’t even know it since technically I’d been “HER” for a while.  I just knew I was a single mom of four and that cashed out 401k would not last for much longer.  I decided to create a business, registered it, and I promised myself 1 yr to make it work.  Hard work, day in day out, I did just that.  NO other boss EVER in my life.  It can be done, but IT TAKES WORK!

What I didn’t know is that working for yourself is TOUGH.  So here we go, my honest list of what its really like to be your own boss.

What?  You don’t think you’ll gain weight when you have all this free time on your hands? LOL Well, just think about it, you go from running all day at the job, or sitting at your desk and not able to move for hours at a time to chilling in yoga pants on the couch with your laptop. Start working out now, trust me, you’ll thank me later.  (PS, I can help with that, I’m a coach, Just saying.)

The dog even got tired of me.  She learned to respond back and if I spoke dog, I would bet she was calling me crazy and telling me to shut.  You learn to welcome any interaction with a human outside of the walls of your own house.  Mailman? Sure! I knew her by name and literally would wait by the box to say hello, offer some water, anything to talk to someone!  Crazy, right?

I have had friends say “Girl, I wish I had your schedule, because I’d kill to just work on weekends.”  Wait say what?  I literally work from sun up to sun down in the beginning.  The best part of 60hrs a week probably just trying to build my business to EAT, and when in grind mode like that, who has time to sleep?  If you have to choose between EATING or SLEEPING… Well don’t answer.  That’s weird.

Yea, no more work friends.  The ones you left behind will act like you have the cooties or something and you start to wonder, “Wow, were we really friends, or just tolerated work associates?”  So figure this out before you roll up out of your job because once you’re gone, It’s a WRAP!  Trust me, it’s real out there in these streets.

5.)  No one celebrates you anymore.

So remember winning the office challenge and getting some awesome amazing prize? Yea me either but you know what I’m saying.  There’s no incentives for working for yourself!  There’s no vacation time, sick time, paid leave, holiday parties, employee of month or year.  So I guess just throw your own little lonely dance party on the side of the couch and party like a rockstar until your dog even leaves the room.

So if you stuck it out with me this long, Let me tell you something amazing.  My beginning was sounding pretty tough, but my RIGHT NOW is a different story.  Over the last ten years, I’ve learned just how blessed I am.  I look back over my life, losing my job and my marriage at the same time, being left as a single mom of 4, was one of the BEST things to ever happen to me.  I learned how strong I was. I realized that a determined mind is one to NEVER settle. I became the one who would create an opportunity not only for myself but those around me.  I taught my children what NEVER GIVING UP looks like, and best of all I taught myself all about BECOMING.  I learned how to have faith.  I learned how to believe beyond what it looks like.  SO I encourage you, whomever you are, whatever your situation is, BELIEVE in you first, leave the rest to me, I got your back always.  Here’s to the next 10yrs of becoming. 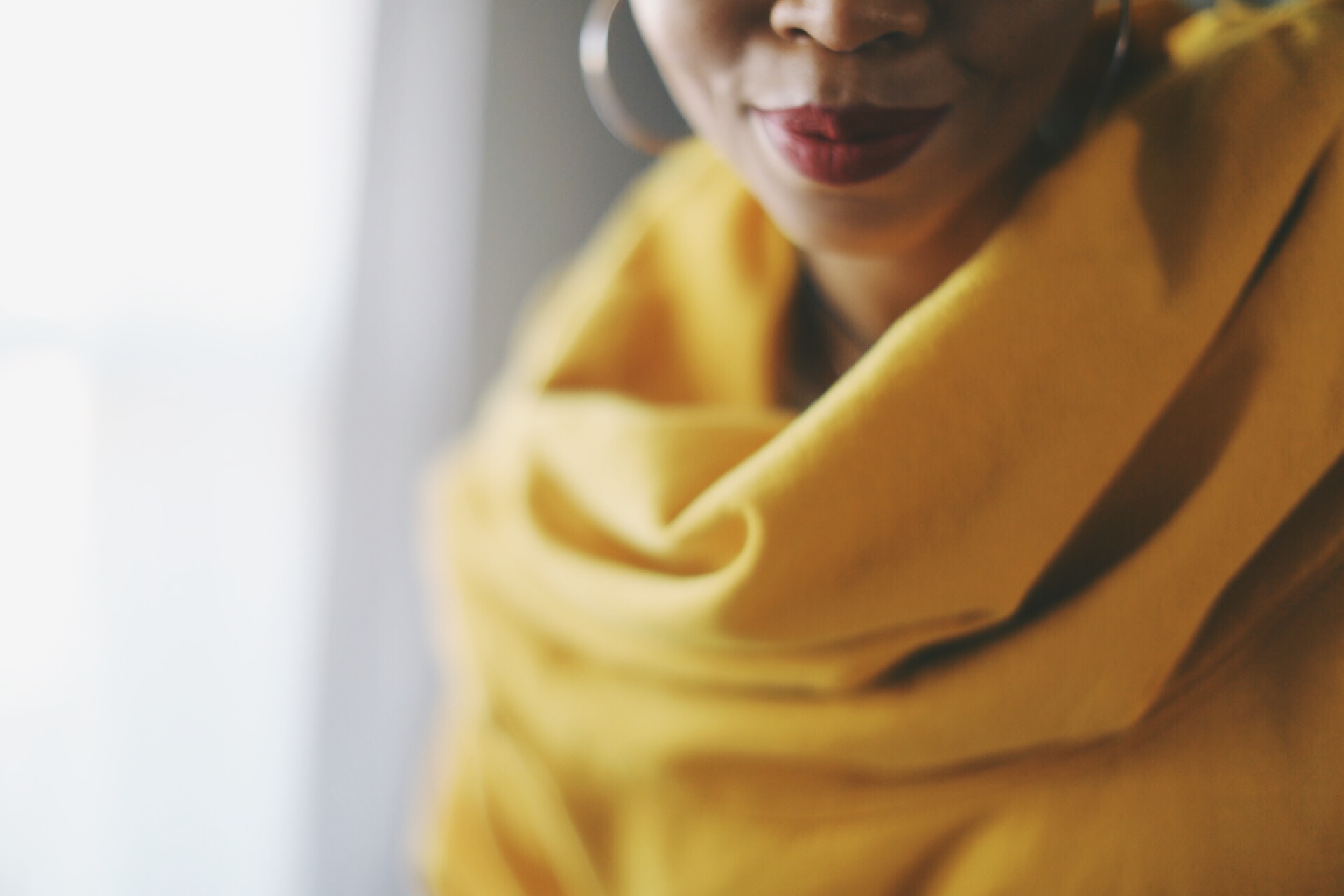